New York, NY – Over the past 15 years many highly respected academics and experts have come forward to challenge the official narrative on the collapse of the WTC towers forwarded by the U.S. government. The official government position holds that the collapse of all three towers was due to intense heat inside of the buildings.
But a new forensic investigation into the collapse of the three World Trade Center towers on 9/11, published in Europhysics News – a highly respected European physics magazine – claims that “the evidence points overwhelmingly to the conclusion that all three buildings were destroyed by controlled demolition.”
While many in the mainstream have attempted to label anyone questioning the official narrative as “tin foil hat” conspiracy theorist, many highly respected experts have come forward to lampoon the idea that the buildings collapsed due to the intense heat and fires following two terrorist-directed plane crashes.
“Given the far-reaching implications, it is morally imperative that this hypothesis be the subject of a truly scientific and impartial investigation by responsible authorities,” the four physicists conclude in the damning report.
The new study is the work of Steven Jones, former full professor of physics at Brigham Young University, Robert Korol, a professor emeritus of civil engineering at McMaster University in Ontario, Canada, Anthony Szamboti, a mechanical design engineer with over 25 years of structural design experience in the aerospace and communications industries and Ted Walter, the director of strategy and development for Architects & Engineers for 9/11 Truth, a nonprofit organization that today represents more than 2,500 architects and engineers. 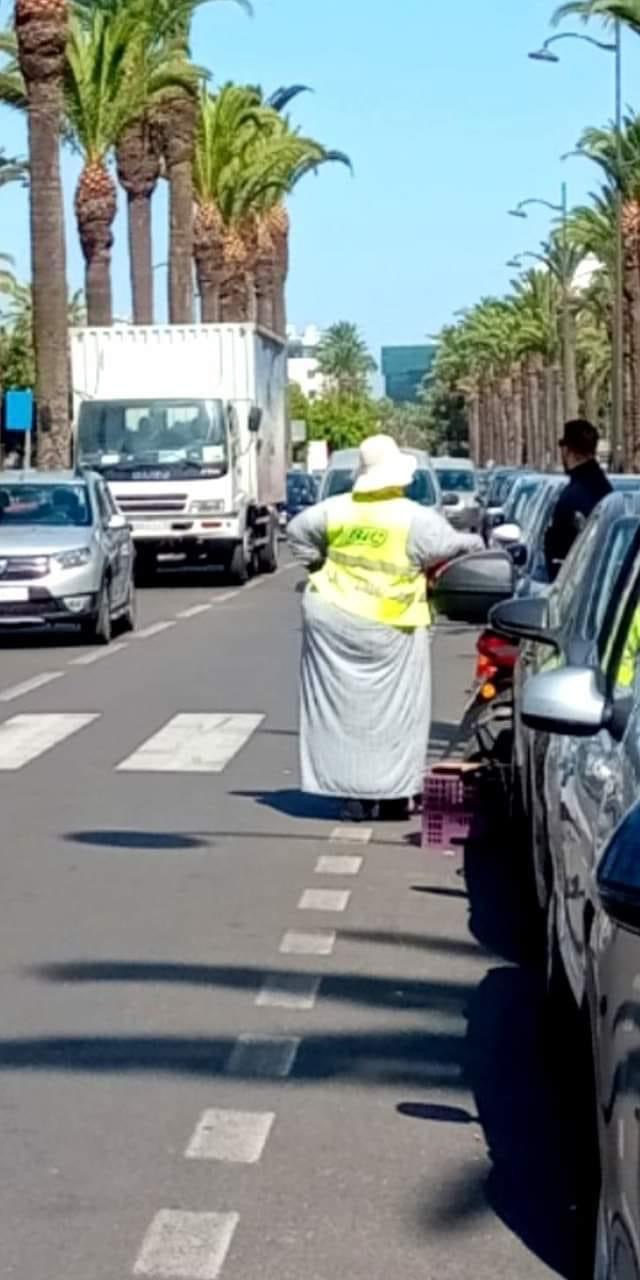 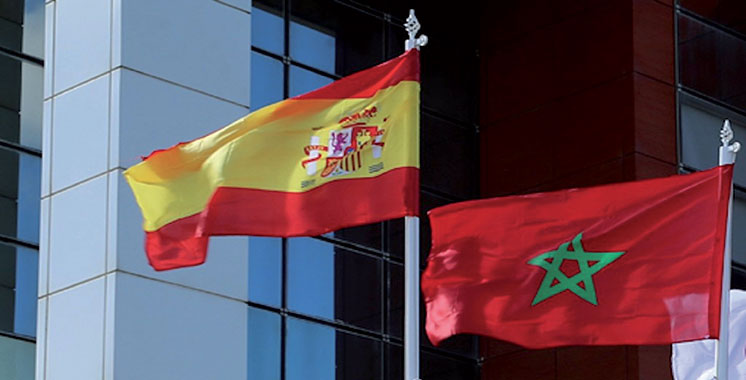 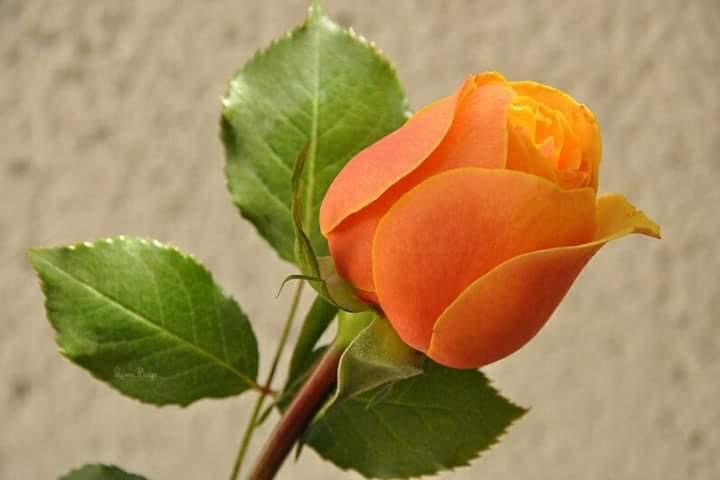 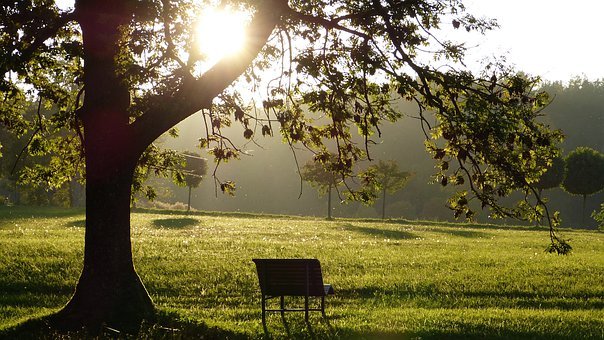 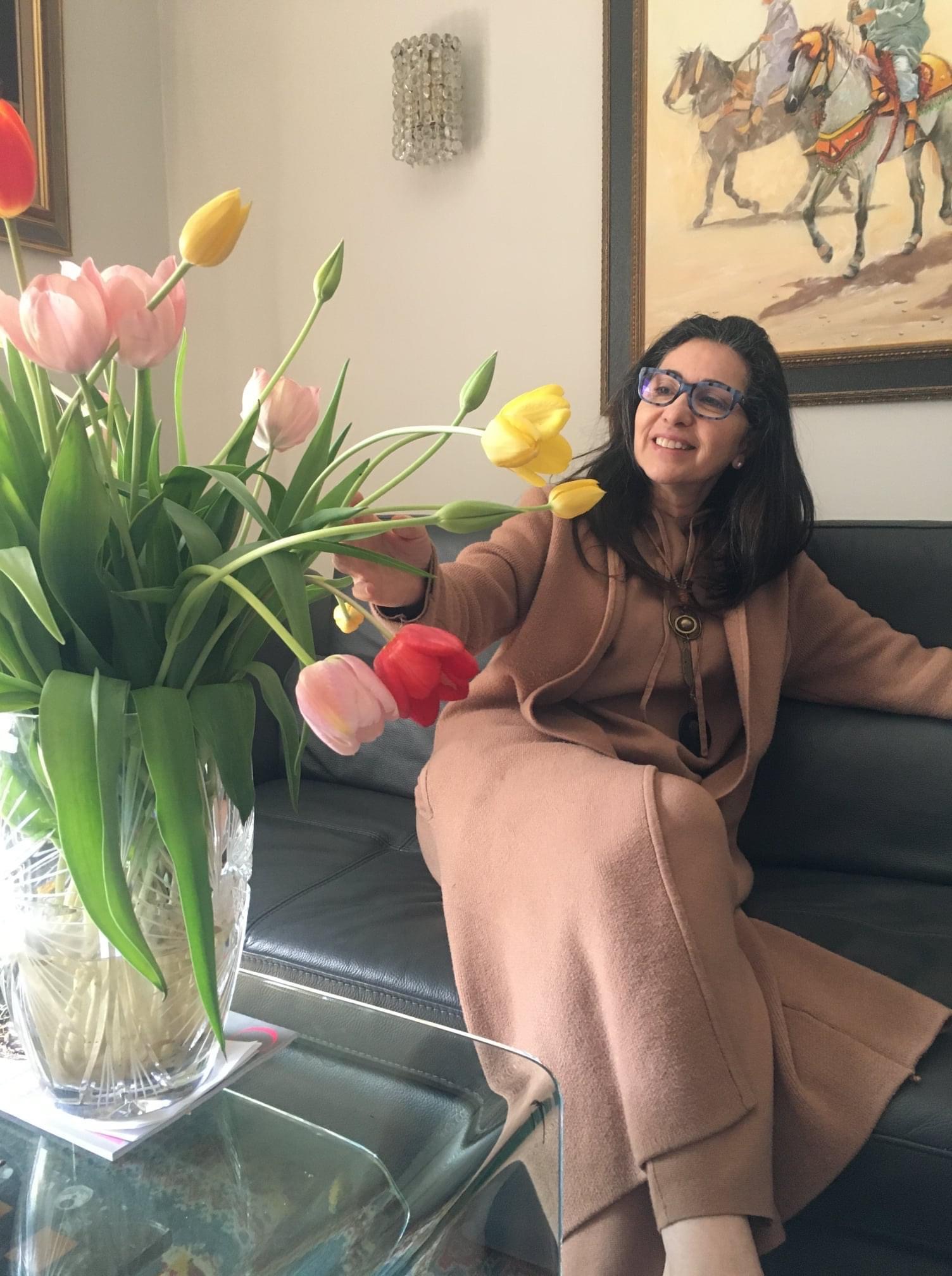