Why we hear so little about Kamala Harris’ father, the missing link in her biography

Why we hear so little about Kamala Harris’ father, the missing link in her biography

Nowhere to be seen as Kamala Harris shattered racial and gender barriers to become vice-president was Donald Harris, 82, a Stanford University economist

With COVID-19 precautions in place, the live audience for this week’s U.S. presidential inauguration was a pared-down version of the usual crowd. 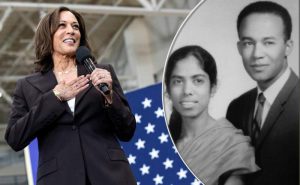 But amidst the ex-presidents, judges, family members and other VIPs on the podium in Washington, there was at least one notable absence.

The immigrant success story of her endocrinologist mother from India, with its unique Canadian chapter, is now well known to anyone who follows American politics.

But the new vice president rarely says much about Donald Harris, equally successful as a Stanford University economist, who divorced Harris’s mother when the daughter was just seven.

He has lamented that biased California courts gave full custody of his daughters to their mother; another family member has said “he was not around after the divorce.” 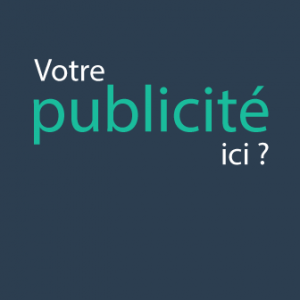