(ANTIMEDIA Op-ed) Parkland, FL — There was “mass casualty event” at an American high school yesterday that took the lives of 17 students, and I’m unfortunately not surprised at this point. Mass shootings have become commonplace in America as of late, and after every one of them, the political blame game spins round and round, even before we send out our redundant “thoughts and prayers.”

Everybody thinks they know what’s wrong, but it seems nobody wants to acknowledge the plainly obvious reasons behind all this violence…

Violence is Inherent to American Identity

America is violent by default. It’s in our DNA as a nation. Born out of the exploitation and genocide of Natives and built off the backs of slaves, the United States has used violence to solve its “problems” since its inception. The country’s independence, itself, was obtained through years of violence — the American revolution. This violence is now venerated and enshrined in popular American mythology and perpetuated ad nauseam in public school history books.

The violence never stopped, and it has been routinely glorified. When Native Americans had something we wanted, we murdered them and took it — over and over again. America’s deft use of violence in World War II became our modern claim to moral superiority. The invasion of Iraq decades later was deemed a gift to Iraqi citizens despite the countless deaths and destruction of their homeland that came with it.

We memorialize those who commit violence for the government and hold them in the highest esteem — throwing tantrums when others express dissenting opinions or fail to bow to the people who serve these institutions.

When children misbehave, we beat them. When people don’t follow the ever-expanding number of (many times unjust) laws in the U.S., we jail them. When a country does something we don’t like, we bomb them and overthrow their government. When a leader does something the U.S. government doesn’t like, we assassinate them. Even what should be civil political discourse has been radicalized into violent rhetoric — the war on women, the war on Christmas, the war on healthcare, the war on cops. War permeates our culture.

Therefore, it’s only natural that when a person is sad, down on themselves, off their meds, or mad about something, picking up a gun to solve their problems with violence seems to be logical. Our government does it, why not them? We beat kids for being “bad,” why would they not use violence against adults? Our government bombs schools in countries we don’t like, so what is so different about an individual getting a gun and shooting up a school in the United States? Our police shoot and kill over 1,000 Americans every year, often because they are afraid of them or because they “did not comply.” Is it any surprise that many of the most atrocious mass shootings in this country were committed by individuals with a fetish for militarism (or policing institutions)? Likewise, Nikolas Cruz, the Florida high school shooter, was a member of the JROTC — an American youth military training organization — and reportedly a member of a Florida white nationalist militia.

Thanks in large part to our government, American society assumes violence solves problems, whatever those problems may be. Since this country’s founding, America has been dehumanizing others and committing mass acts of violence against them in the name of what is “right” or “good.” The Virginia shooter probably thought he was committing a righteous act by shooting a Republican who was taking away his healthcare.

Just as the concept of “Manifest Destiny” made room in early Americans’ consciences to rationalize genocide against the natives — and the post 9/11 dehumanization of Muslims allows for the ongoing war on terror, which has taken well over one million innocent lives — we now dehumanize others for disagreeing with us politically to the point where violence is becoming a regular occurrence.

The “us vs. them” nationalism that was previously used as propaganda during major wars to get the public unified behind international conflicts has now come home to roost. The next logical step is to get out the guns and start shooting our political opponents down in the street — and now, apparently, it’s happening. And I’m not surprised.

There is another reason violence is such a default reaction, and it extends beyond the behavior and nationalism perpetuated by the U.S. government. In most of the public’s reactions to the problem of mass shootings, there is a hint of violence in their subsequent well-intentioned proposals to legislate away said violent acts.

Taking away someone’s right to do something is an act of violence — political or otherwise. In the United States, we have a tendency to enact laws against things we don’t like, and if someone still does something politicians say is bad, violence is committed against them in the form of punishment, fines, incarceration, and execution. After all, government is defined by its ‘moral’ exemption to use violence — if a soldier, cop, or other government agent commits violence at the behest of politicians or ‘the law,’ it’s in the name of the greater good — regardless of whether or not it’s actually moral. If members of the public use violence, they’re criminals, even if they also believe they’re advocating a ‘greater good.’

So when you say armed guards should be put into every school, you’re endorsing an act of violence by taking someone’s tax money and spending it in a way they may disagree with. When you say “guns should be banned,” you are advocating violence by taking away someone else’s freedom because you think that particular liberty is dangerous, outdated, or arcane. Your desire to remove that freedom necessarily requires the use of violence on the part of armed government agents confiscating the gun or locking them up for failing to obey the edict.

That’s fine and dandy until the freedoms you hold dear end up in the crosshairs of political moralists who feel they know better than you. The slippery slope that starts with banning guns because they can be used for violence can slide into banning books because dangerous information can lead to dangerous thoughts or violence.

When a culture of violence intersects with an inherently violent government, I’m not surprised that Americans of all political persuasions are shooting each other in the streets and in schools. So perhaps instead of reforming gun laws or turning our schools into fortresses, America needs to take a long hard look in the mirror. From the way we treat our children to the global war on terror, if we truly want to stop the spread of violence, maybe it’s time to admit that violence has been ingrained into every aspect of our society — and do something about that 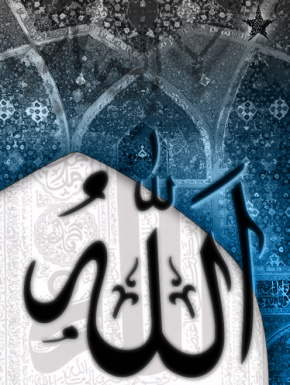 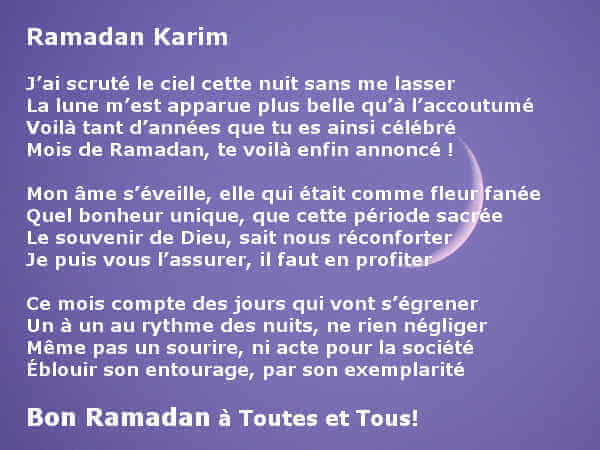 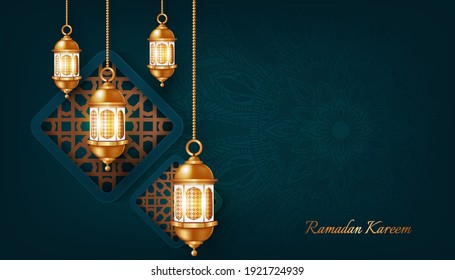 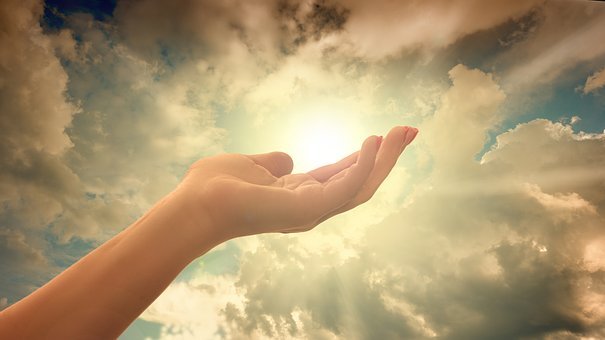 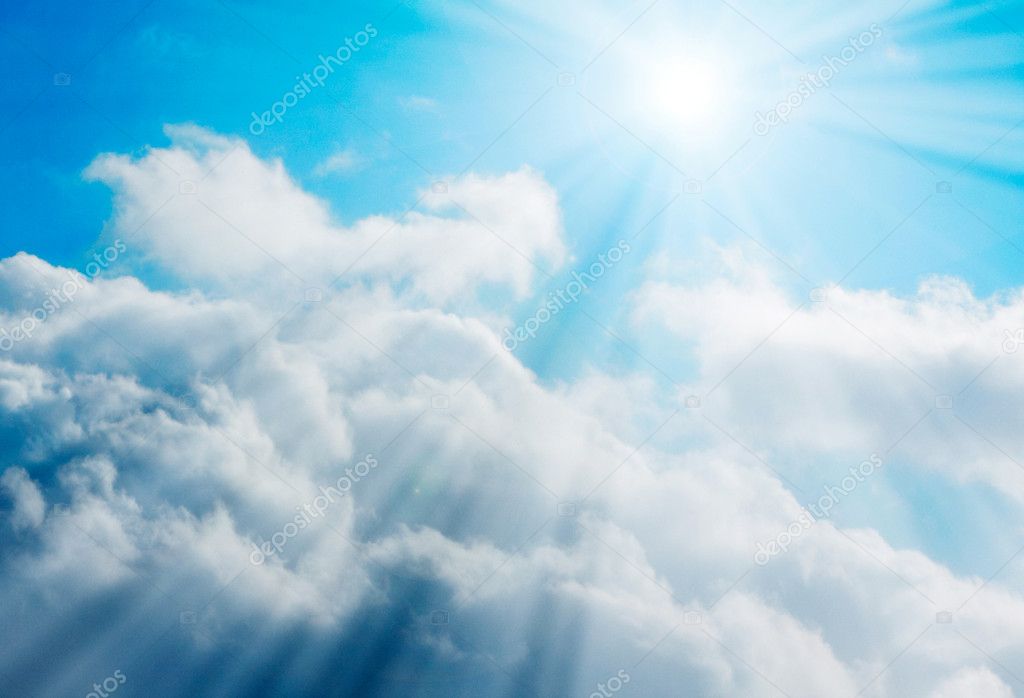 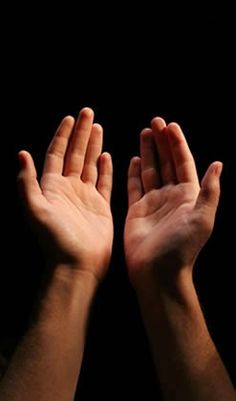